What is it?
Avazzia takes the neurostimulation technology of the past and brings it into the 21st century. Using proprietary software and a high-performance microcomputer chip, different microcurrent wave forms and interactive output characteristics, Avazzia products are to the old-fashioned devices what digital music is to the Victrola. Tim Smith, who developed Avazzia BEST technology, previously spent a career with Texas Instruments where his innovations included technology still used in space flight, military jets, telecommunications and transportation.. 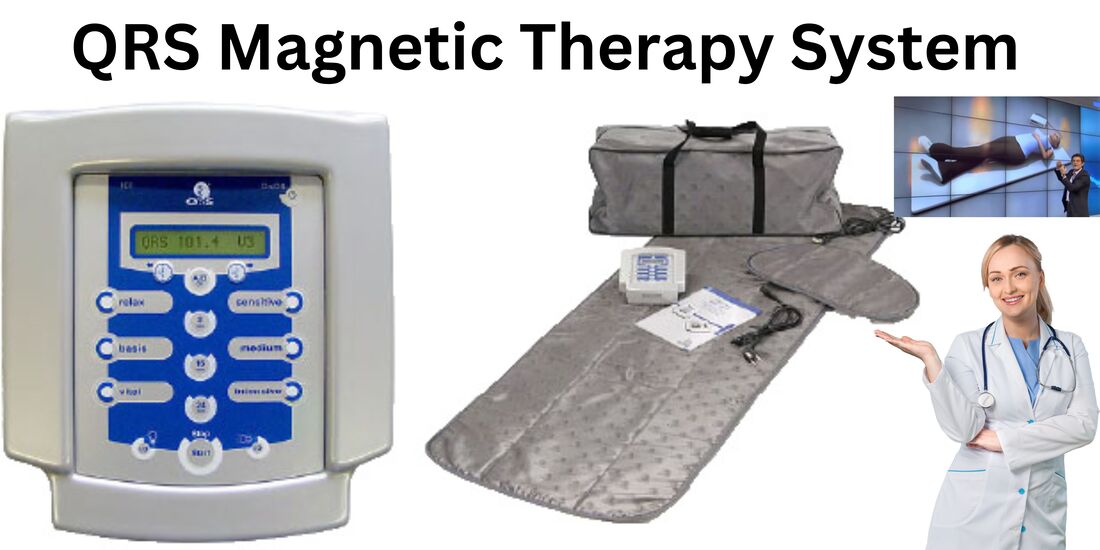 PEMF
Energy, Metabolism, Anti-Inflammation
What is it?
A pulse electronic magnetic field device is a type of medical technology that manipulates the local magnetic fields around the device in order to increase the flow of electrons at a given rate improving the overall field activity in an area. The pulse effect of the technology generates a shifting flow of electrons that interacts with our bodies cellular biology on a fundamental level positively stressing the cells systems in a way that increases your cellular metabolism leading to numerous different benefits across the area of activity.
Learn more about this advanced technology
Gutcheck Test
​Lab guided Elimination diet, anti-Inflammation, anti-Leaky Gut
What is it?
We use a scientifically and medically accepted method of measuring antibodies in the body called Enzyme Linked Immuno- Assay (ELISA). Food Sensitivity is related to the body's natural immune response and production of a class of antibodies categorized as IgG antibodies. Much like in allergic reaction, in which the body produces IgE antibodies, there is an immune response that leads to inflammation. However, unlike a serious allergic reaction, a food sensitivity inflammatory response is much delayed and can manifest itself in many different forms. Because of the high level of specificity that antibodies have, our test can recognize which foods the body is producing IgG antibodies due to a particular food you are eating and thus causing a food sensitivity.
Learn more about our methods here

First Alternative Care
Urgent Care Services, Primary Care Services, Medical technology Rental Membership
What is it?
A membership based benefits program designed for families to have unlimited access to medical services such as urgent care, dermatology, primary care, and more for a low monthly cost via telemedicine technology. Get access to a primary care provider for your entire family over the phone, or via online web portal.
Learn more about our membership benefits First Alternatives Gem Crystal Lights
LED Therapy, Crystal filter light therapy, Gem filtered Color therapy
What is it?
A simple to use system of portable lights and stands that we've partnered with gem and crystal providers to build simple magnetic clip on attachments to filter the LED cubes through crystal gems that alter the frequency of the light emitting providing a healing unique modality.